New York is a center for world-class cultural heritage institutions, a site of innovation in the realm of digital humanities, library, archival, museum technology, and information sharing, not to mention hefty content production.  New York was also home to the first U.S. Wikimedia Chapter, Wikimedia NYC. That’s why it’s not surprising that there is also a wealth of recent Open Access initiatives in the New York Area: in this post you can find a select list.

New York Public Library (NYPL Labs) – In March, 2014 the New York Public Library, Lionel Pincus & Princess Firyal Map Division announced that they were to release over 20,000 high resolution images of cartographic works in their collections as well as crowd sourced transcriptions, that were known to have no U.S. copyright restrictions. The Division released these images under a Creative Commons CC0 1.0 Universal Public Domain Dedication license.

Józef Piłsudski Institute of America – The Józef Piłsudski Institute of America, a cultural heritage institution grown out of the collection of the Polish Chief of State and WWI military leader, has donated over 1,400 images to Wikimedia Commons. The images include photographs and scans of military documents, letters, and other Polish and Ukrainian governmental documents.

Other – Many New York Institutions have contributed small batches of images to Wikimedia Commons under CC0 licenses, as part of Wikipedia Edit-a-Thons and GLAM projects. These institutions include the Frick Art Reference Library, the Center for Jewish History, and the Queens Borough Public Library. 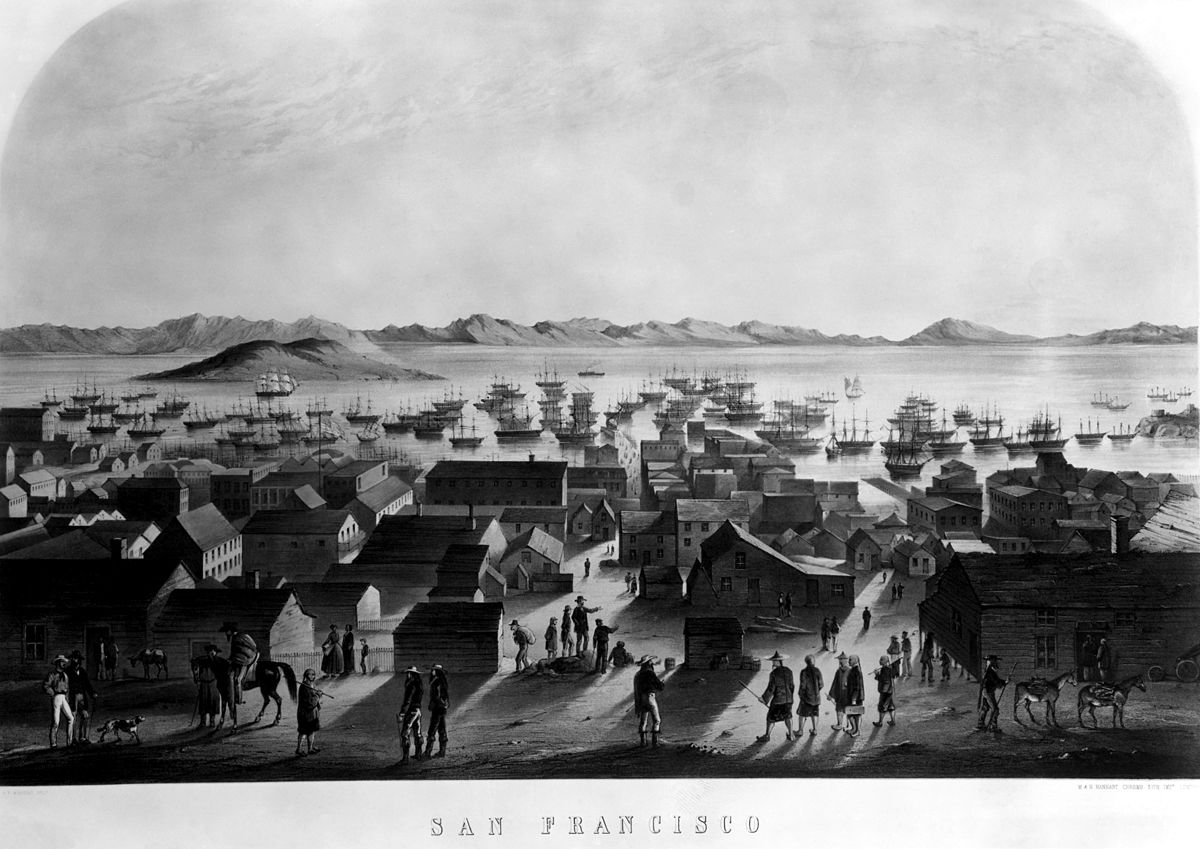 Linked Jazz – Initiated by the Pratt Institute School of Information and Library Science (SILS) and funded by the OCLC Research and the Association for Library and Information Science Education (ALISE) in 2011, this project aims to link cultural heritage materials in a web of connections using Linked Open Data (LOD) technology. The project includes multiple facets, including an exportable, LOD Linked Jazz API, a network visualization tool, and an interactive, exploratory search function. 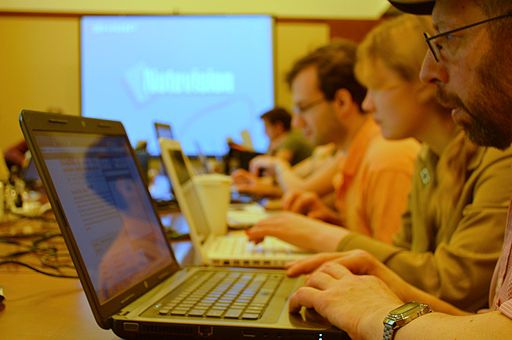 Center for Jewish History: Women in Jewish History Edithathon, May 4, 2012. Picture by Dcb766 (Own work), licensed under CC-BY-SA-3.0 via Wikimedia Commons

WikiConference USA – The U.S.’s first Wikimedia Conference also took place on May 30 – June 1st at New York Law School, and was hosted by Wikimedia NYC and Wikimedia D.C. and funded by a grant from the Wikimedia Foundation and gifts from Consumer Reports, the Institute for Information Law & Policy at New York Law School, and the City University of New York. This event, which drew approximately 250 participants, included a 2-day program of workshops and keynotes and a 1-day unconference.

Many formal and informal free culture groups and meetups operate simultaneously in New York. Named here are few of many:

Techno Activism First Mondays is a workshop and discussion-based meetup group. It has hosted recent events including: “Muslims & Surveillance in NYC: The Next Steps,” in June and “LGBTQ Surveillance & Censorship: Understanding the Worldwide Challenges” in July.