Thanks to the digitization work of libraries, museums, and archives in Europe, and to online data sources such as Europeana, Wikimedia, Flickr and the likes, a vast number of images of high historical, artistic and cultural heritage value has become available. The Europeana Space Photography pilot draws on this wealth of images and tries to find spaces of possibilities for the reuse of this digitized photographic heritage.

On Friday, November 27th, we organized in collaboration with the City Archive of Leuven and the Erfgoedcel the “Photographic Memories Workshop”. The aim of the day was to revive the history of Leuven and connect it with today’s life, all through the medium of photography. The event targeted the citizens of Leuven and took place in the City Archive, which opened its doors for the three activities of the day: a spin-off of the exhibition “All Our Yesterdays” featuring old images of Leuven, a Wet Plate Collodion demonstration by the photographer Frederik Van den Broeck, and the possibility for people to get their own old photographs professionally digitized. 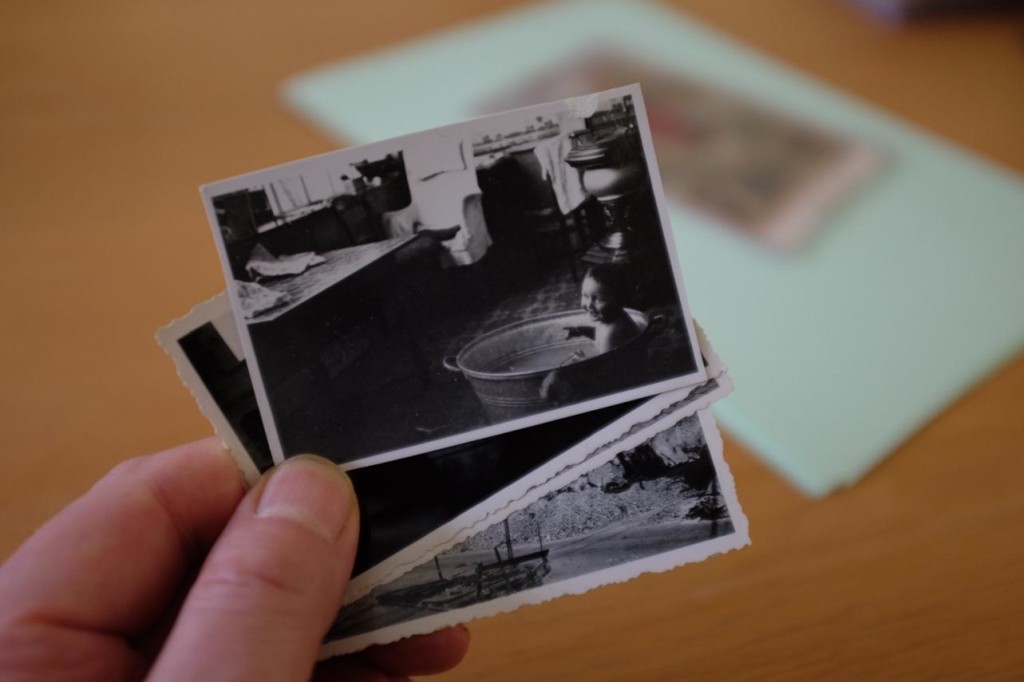 While all three activities were well received by the visitors and had very positive feedback, it was the latter in particular that taught us a valuable lesson.

We knew that citizens would show up with their own old images: we had already organized similar “Collection Days” in Pisa (Italy) from April until June 2014 during which over a 1000 images were digitized. What we didn’t know was how they would react to licensing. In Pisa we experimented only with CC-BY-NC, a license that does not allow for material to be used for commercial purposes, but in Leuven we took it one step further and presented the possibility of commercial reuse. What could have supposedly been a problem was in reality a non-issue: upon being explained by Professor Fred Truyen (KU Leuven) and Barbara Dierickx (Packed) the value of Open Access and the meaning of CC-BY and Public Domain licenses, most of the citizens had no doubts in licensing their old photographs as such. Far from being jealously attached to their images, visitors held in very high esteem the possibility to share and pass on memories of the history of Leuven and therefore gladly licensed their images as freely accessible and reusable. 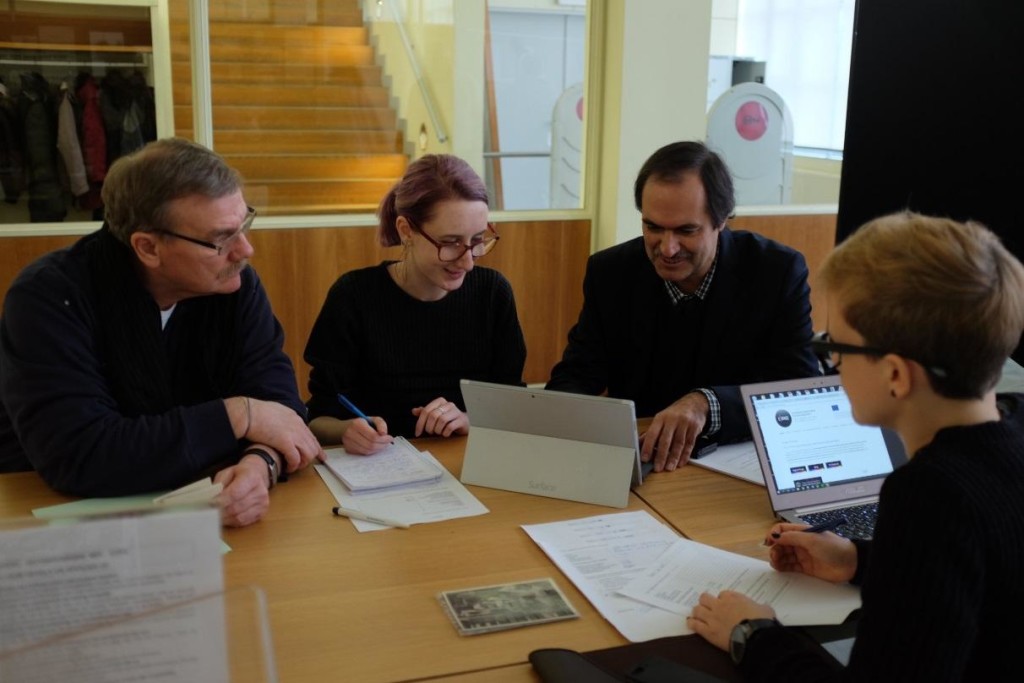 The numbers speak clearly: out of 228 collected images, 190 were licensed CC-BY, 32 PD and only 6 CC-BY-NC. The photographs were digitized by the team of the Digital Lab at KU Leuven with state-of-the-art technology. A group of students from the Master of Cultural Studies helped us interviewing the owners of the photographs in order to get to know and collect, along with the images, stories about the places and people they captured.

Through the Europeana Space project, we will deliver these photographs to Europeana. They will all be available, together with more open access resources and technological toolkits, for the participants of the Photography Hackathon “Hack Your Photo Heritage” that the Photography pilot organizes from the 25-27 February 2016 at the FabLab Leuven. Developers, cultural heritage professionals, designers, creative entrepreneurs, photographers and photo-amateurs are all invited to the event, where they will be challenged to tap into the power of huge resources such as Europeana and Europeana Space, Flickr Commons and Wikimedia to build innovative apps that reuse photographic heritage and develop web environments for tourism, culture and education, with monetizing potential and investment appeal.

If you have an innovative idea for the reuse of photographic heritage or want to contribute with content, don’t miss out on this event: contact us or register here for the hackathon and follow our blog to read more on our latest developments!